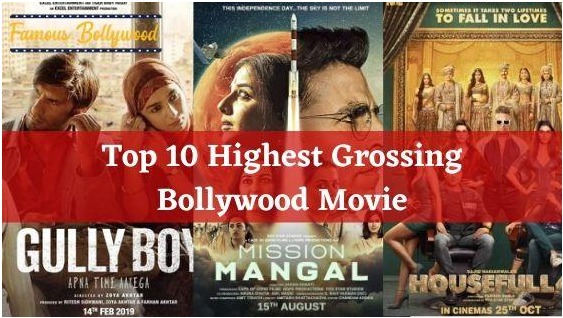 Movies are the reflection of our society, as society is changing, so are the movies. A huge change can be witnesses in the style of movies and their direction. Over dramatic movies are currently out and artistic movies are receiving huge appreciation. Every movie is trying to show the truth of this generation; no matter how bad or good it is. From a critical view to appreciating the efforts of our country’s people, movies are letting us know, where we stand. Here we will talk about some of the most appreciated movies of year 2019. let’s roll.

Without giving a second thought, any Bollywood fanatic can admit that last year Bollywood films set the box office on fire. The year 2019 turned out to be pretty amazing in terms of the box-office collection because of many big releases.

Rich-content based movies like Bala, Super 30, Uri, Kabir Singh, and Bharat, etc; were not only well accepted but even performed exceptionally well as far as box office collection goes.

Not only these, but 2019’s many films have scored so well at the box-office that they earned themselves a position in the top 10 list of highest-grossing Bollywood movies of 2019. And, as you know “Numbers never lie” and they are the accurate parameters to measure how a film performed; we below listed the top 10 highest box office collection movies of 2019 based on that only. So, now let’s know the list of Bollywood movies of 2019 that ruled the box office and the hearts of the people.

So, these were the top 10 movies. We highly recommend you to watch every movie from the list, this will also help you pass your time in this time of global lockdown happening due to Coronavirus outbreak. 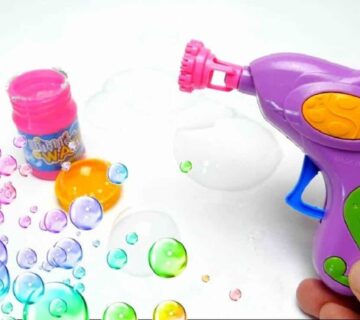 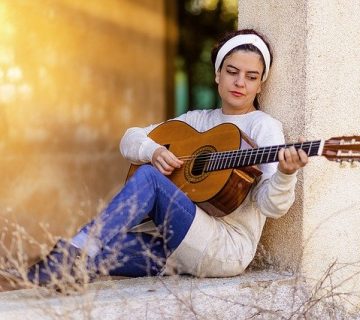 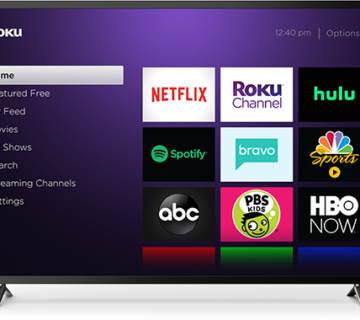 Roku vs Cable TV: Which Is The Best Box For Your Entertainment?