You might have heard the word .NET floating around in the tech environment. Well, the Dot Net Framework, built by Microsoft, is a competitive development platform that enables you to create and maintain high-performance websites while also providing excellent security features. It offers multiple language support and enables cross-language integration as well.

Many software professionals in Bespoke software development companies choose it as their first choice since it allows them to create applications as per their client’s desires.

What is .NET used for?

What is Cross-language integration?

Cross-language integration means you can use the functionality of language in another language. Very less platforms provide such feature which makes this platform different in the crowd.

The architecture of DotNet framework

Windows Form is a Graphical User Interface (GUI) class library of the .NET framework for providing an easier user interface to develop applications for desktop, tablets, PCs. Windows Forms can also be called as WinForms.

While web forms are pages that are a combination of HTML, client-script, server controls, and server codes that users request while using their browser.

What is a Console Application?

To understand it simply, it is an application that takes input from the user and displays output through a command line console.

.NET Framework Base Class Library (BCL) is a sub-part of the .NET Framework. It provides library support to Common Language Runtime (CLR) for working perfectly. It is a library of classes, interfaces, namespaces, and value types that are used in the .NET applications. 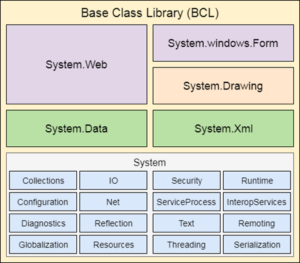 Common Language Runtime is a virtual machine component of the DotNet framework. CLR provides an environment to run all .NET programs. It is the in charge of controlling the execution of .NET programs, independent of the programming language used. 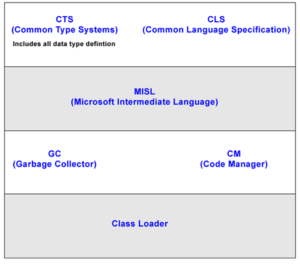 What is a Common Type System (CTS)?

CTS is a set of standards. It defines how types are declared, used, and managed in CLR that MISL can understand.

For example, Common Type Systems defines int32 as an integer data type of 32 bits which is mapped by C# through int and VB.NET through its int data type.

When we compile our program using any .NET compliant language, it does not directly convert into binary code but converts into an intermediate code called MSIL. The MSIL code is not dependent on any operating system or language. Just-In-Time (JIT)      compiler converts MSIL code to native code for a specific machine or OS.

What is Native code?

Native code is that code that is compiled to run with the specific processor and set of instructions.

Just-In-Time (JIT) compiler converts MSIL code to native code for a specific machine or     OS. Only at this point, OS can execute the application.

As the name reflects Just-In-Time, MSIL code is only compiled as, and when, it is needed.

For execution, the code manager calls the class loader.

Code that is not managed by runtime or applications that don’t run under Common Language Runtime (CLR) is called unmanaged code.

It is compiled directly to machine code and executed by the Operating System. If you want to run the same code on a different architecture, you have to recompile that code on that architecture.

One of the most important features of managed code is garbage collection.

The Garbage collector automatically releases memory space that has been reserved for   things that the program no longer requires.

Automatic memory management may solve problems such as forgetting to free an object, resulting in a memory leak, or trying to access memory for an object that has already been freed.

Class Loader is hold accountability for loading a class after checking the metadata. It only executes the class if the resources are available on the client computer and the dll’s Version and Security Token match those in the metadata.

To conclude this blog, the .NET framework is a very robust and reliable framework that is still widely used all around the world. I think .NET will stay relevant for a long period of time due to its being cross-language integration and reliability. Thus, this was a brief introduction to DotNet Framework Architecture. I hope this sheds some light on the basics of .NET framework architecture.

A passionate Technical writer and an SEO freak working as a Technical content manager in a reputed PowerPoint Add-in development company. Having served in the Information technology, Services, and Product industry for years, I relish writing about technology and love sharing impeccable insights on various platforms. I believe in constant learning and am passionate about being better every day. 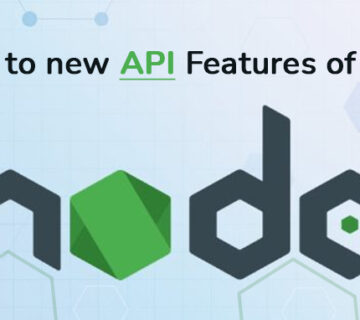 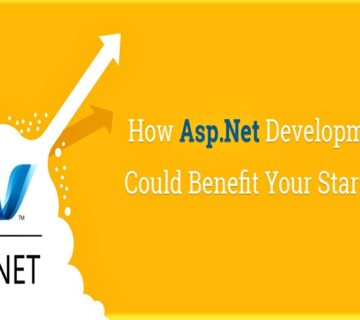 Important Factor Of Asp .Net That Help Your StartUp Business In 2020?