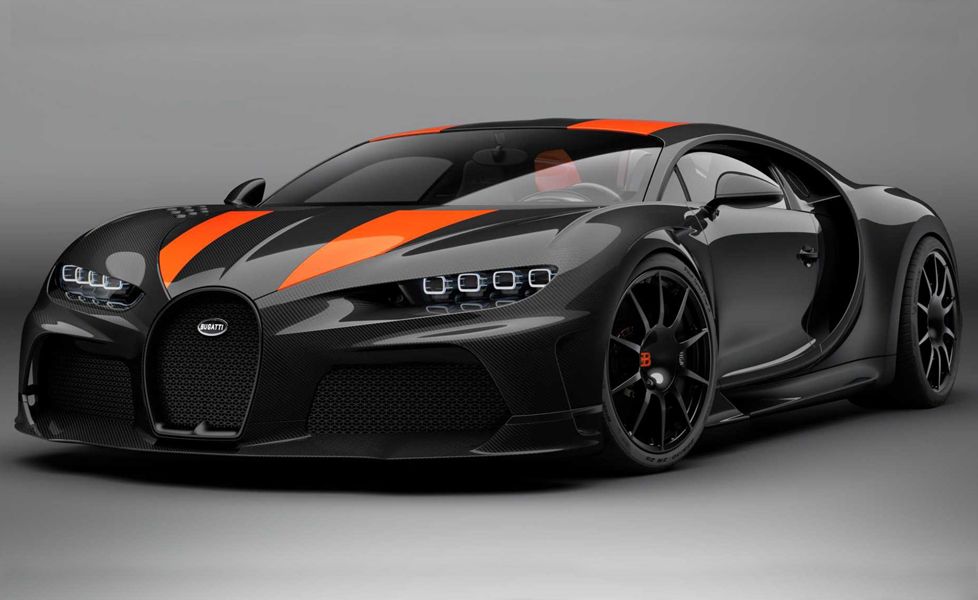 Spotting a Bugatti on Indian roads has been nothing short of finding a gold mine beneath a sandy desert. After all, finding one Bugatti here – if you haven’t already – is almost a rare sight. So, what makes these supercars so rare? Well, for one, the price. If you google it up, owning a Bugatti in India is crazy expensive, which is why it’s a rarity in this country where the most selling car has been the Maruti Suzuki Alto for decades.

But Bugatti knows it and it is, of course, not aiming to sell a huge chunk of its cars in the Indian market. In fact, since the beginning of time, Bugatti has only officially introduced the Veyron – which we’re going to talk about very soon – as its only supercar, which also made its debut as a CBU model.

After all, the Bugatti Veyron was so ahead of its time that the production model set the standards so high that no other carmaker was able to release another production-spec model to come close to it in these years that followed.

So, after the Veyron came along the Chiron, the official spiritual successor to the untouched supercar. Powering the Chiron is an 8-litre, W16 quad-turbo Bugatti engine, 1500bhp, 1600Nm of torque (between 2000-6000 rpm), 0-100kkm/h in 2.5 seconds and a limited top speed of 420km/h (for the road). This is, of course, way above the standards of any other carmaker.

Unlike the Veyron earlier, the Chiron never officially made its way to the Indian market. However, we’re sure than some of the enthusiasts might have imported this supercar from the international markets.

At the time of launch, Bugatti said that there have been around 160 pre-orders of the Chiron already, comprising of consumers soon to get the deliveries of the car. The carmaker also mentioned that it will be only producing a mere 500 units of the Chiron, 50 units more than the Veyron, its predecessor.

The Bugatti Chiron soon went ahead and had set a new world record for the fastest production car to accelerate from a standstill to four hundred kilometres per hour and braking to a standstill. That’s yet another coveted achievement for the brand.

After the Chiron, the Molsheim-based automaker revealed the Divo and more recently, the Bolide as the next model in its global product portfolio. The Divo was only revealed two years back, and it’s as extremely desirable as any other Bugatti cars we’ve seen in the photos.

With the Divo, the aim was not just to deliver yet another superfast car, but, this time around, the brand also focussed on one major aspect amongst the abovesaid, being the handling of the car. After all, despite being too quick for any other production vehicles in their own times, both the Chiron and Veyron were not agile handlers, which, as you may know, takes away from the overall driving experience.

It was yet again based on the same platform as the Chiron but is significantly lighter and tighter around bends. Plus, it is also powered by the same engine as its predecessor.

Sadly, however, there were only about 40 examples of the Divo that were produced by the carmaker, all of which were sold out immediately. Next in line is the Bolide, which was introduced just a few months back globally.

However, the Bolide is for now only an ‘interpretation of a Bugatti track car of modern times’.

That said, regarding the future of Bugatti in India, there’s a very thin chance the brand is going to set shop on our shores. However, despite that, one can always import its limited-run hypercars from the global markets. 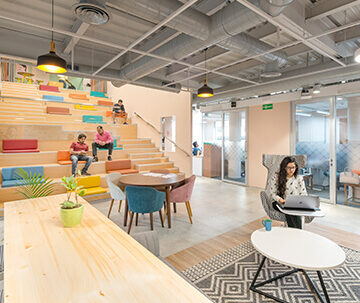 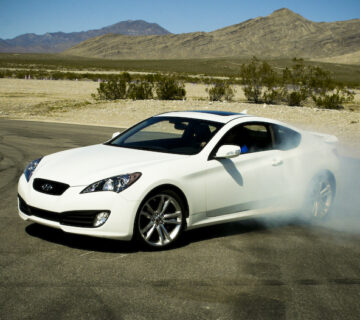 What is Tread Wear and How to Avoid This Issue? Car Tyres