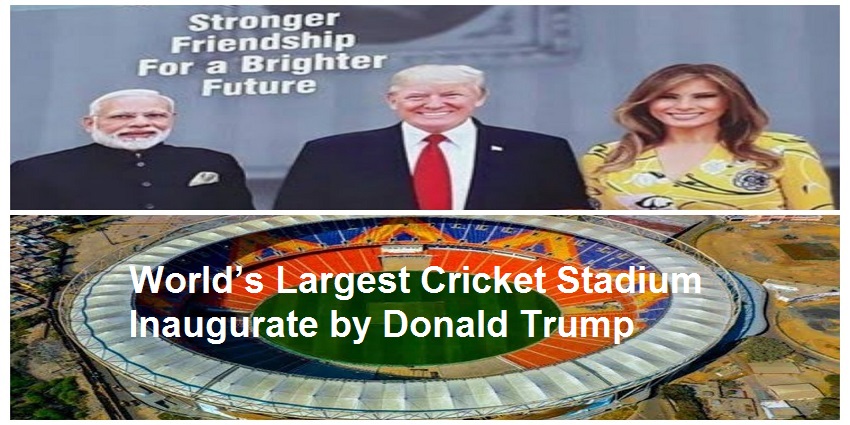 India, from its ancient day culture, is fond of the guests. We not only welcome them to the country but also treat them as an incarnation of God, as there is an age-old saying: “Athithi Deva Vaba” (The guest is God). Following that tradition, currently, India is ready to welcome the present U.S president Mr. Donald Trump along with his family at the beginning of 2020. That is why; there are big rally and event on this occasion of Donald Trump India visit, naming “Namaste Trump Event” at Motera Cricket Stadium Ahmedabad, Gujarat. This is the first official trip of President Trump to India since he has become the 45th president of the United States of America. So, naturally, India is excited to host the President along with his wife Melania Trump, Daughter Ivanka Trump and her husband Jared Kushner and other 10 delegation members. It seems India also wants to say “Howdy Trump“, the way the USA greeted Narendra Modi in the “Howdy Modi” event. 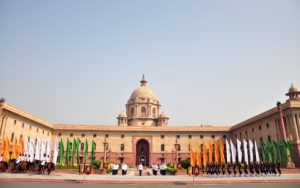 At the beginning of the trip after having some official delegators meeting in Rashtrapati Bhavan New Delhi, he has shown his interest to visit Sabarmati Ashram in Ahmedabad. That is why; Ahmedabad is all prepared to welcome him and the delegates with the “Kem chho Trump” slogan along with the upcoming events and carnivals in the Motera Stadium, the world’s largest cricket stadium inauguration on coming Monday (i.e. 24th February, 2020). It can accommodate around 11000 visitors at a time. India’s Prime Minister Narendra Modi is also accompanying him in his visit to Sabarmati Ashram in Ahmedabad and the subsequent programs.

This Trump visit looks forward to many commercial and political understanding after the agreements between Modi and Trump. 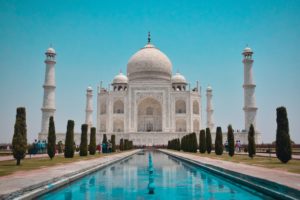 After the Donald Trump Ahmedabad visit plan completed, they would be visiting the Taj Mahal in Agra. So, the Taj premise is also getting cleaned and decorated especially to welcome the VVIP guests and the delegates.

The political sources acknowledge that this Donald Trump India Trip is quite significant in the matters of anti-terrorist steps of both the countries. Apart from that, there would also be deals and discussions over the prospective business uplifts for both the countries. It is supposed that they would be visiting India on 24th and 25th February on the special invitation from the Prime Minister on the issues of the common interests of the countries. So, the entire country is hopefully looking forward to the fruitful diplomatic understanding between the two countries.l 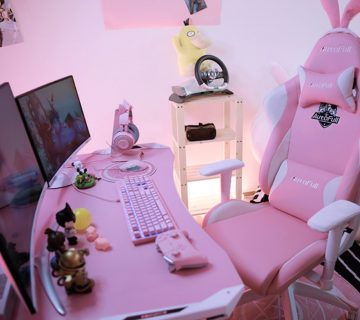 Find The best gaming chairs on the market for serious gamers 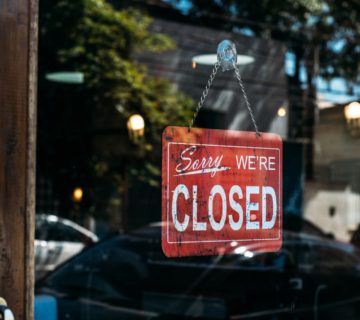 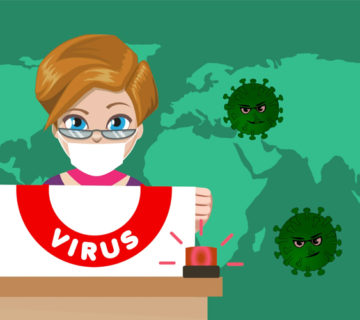